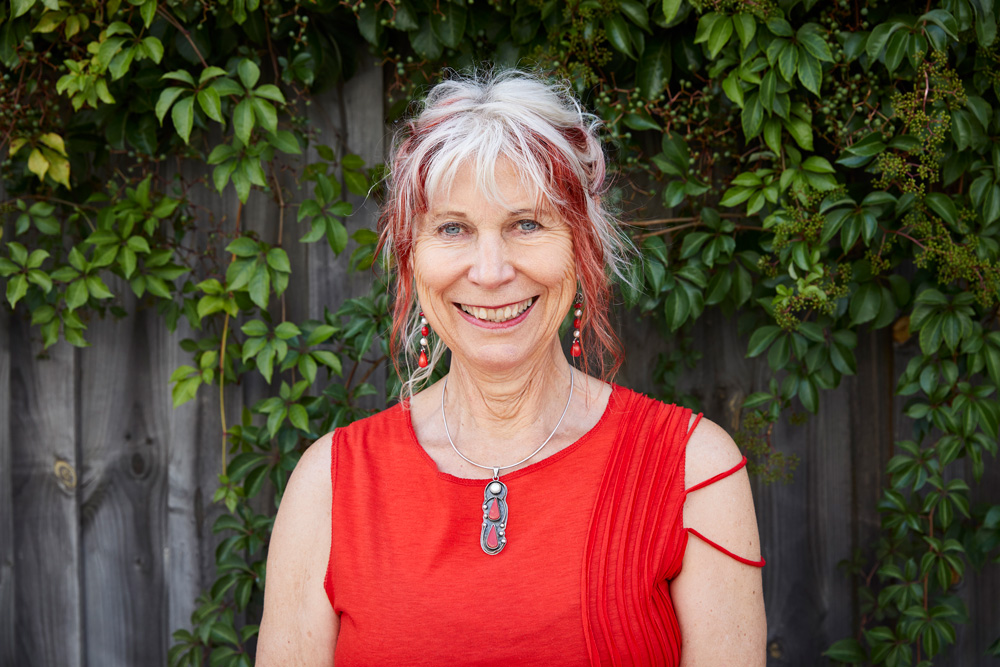 The Alcock and Brown 100 Festival is delighted to have Dr Robyn Rowland AO as part of the festival line-up!

Mosaics from the Map

Dr Rowland will be reading from MOSAICS FROM THE MAP  – In these poems, history is lived in the intimate. Personal stories explore war, change, family and friendship – in Ireland, Turkey, the Balkans and Australia. They touch on Cork, the city from which the poet’s family emigrated to Australia and where an Armenian created Hadji Bey’s Turkish Delight; Sarajevo, flowering now after a brutal war; Alcock and Brown and their pathway from POW camps to fly the first crossing of the Atlantic; Titanic with her very modern story; and Turkey, a country for blossoming friendships and love. The ephemeral nature of empire, its intersecting shifts, make up the map. Exile, belonging, love, loss and longing, are the grit that created the mosaic of these poems.

Robyn Rowland is an Irish-Australian citizen living in both countries. She regularly works in Turkey. She has written 13 books, 10 of poetry. Her latest books are Mosaics from the Map (Doire, 2018) and her bi-lingual This Intimate War Gallipoli/Çanakkale 1915 – İçli Dışlı Bir Savaş: Gelibolu/Çanakkale 1915 (Five Islands, 2015; repub. Spinifex Press, Australia, 2018), Turkish translations, Mehmet Ali Çelikel. Robyn’s poetry appears in national and international journals and in over 40 anthologies, including 8 editions of Best Australian Poems. She has read and taught in Ireland for 35 years and has been invited to read in India, Portugal, Ireland, the UK, the USA, Greece, Austria, Bosnia, Serbia, Turkey and Italy, where, along with Canada, Spain and Japan, she has also been published, sometimes in translation. An extended interview with her appeared in Agenda Poetry, UK, December 2018. She has two CDs of poetry, Off the Tongue and Silver Leaving – Poems & Harp with Lynn Saoirse. She has been filmed reading for the National Irish Poetry Reading Archive, James Joyce Library, University College Dublin, available on you tube, e.g. https://www.youtube.com/watch?v=D7KfJL_otFc;  https://www.youtube.com/watch?v=E-gzWdQlBEE