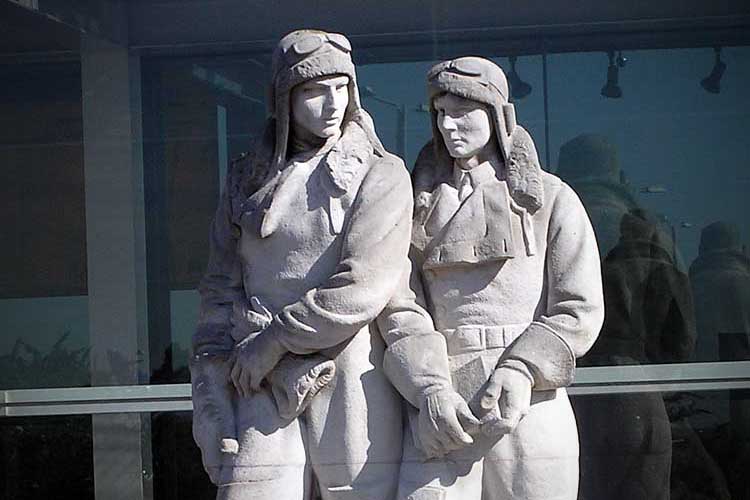 This event is the official unveiling of the original Alcock & Brown statue which was designed and sculpted by William McMillen in 1954.  This is Clifden’s way of welcoming the two pilots back to Clifden after 100 years.  Also for this occasion Waterford Crystal have built a replica of the Vickers Vimy in miniature proportions.