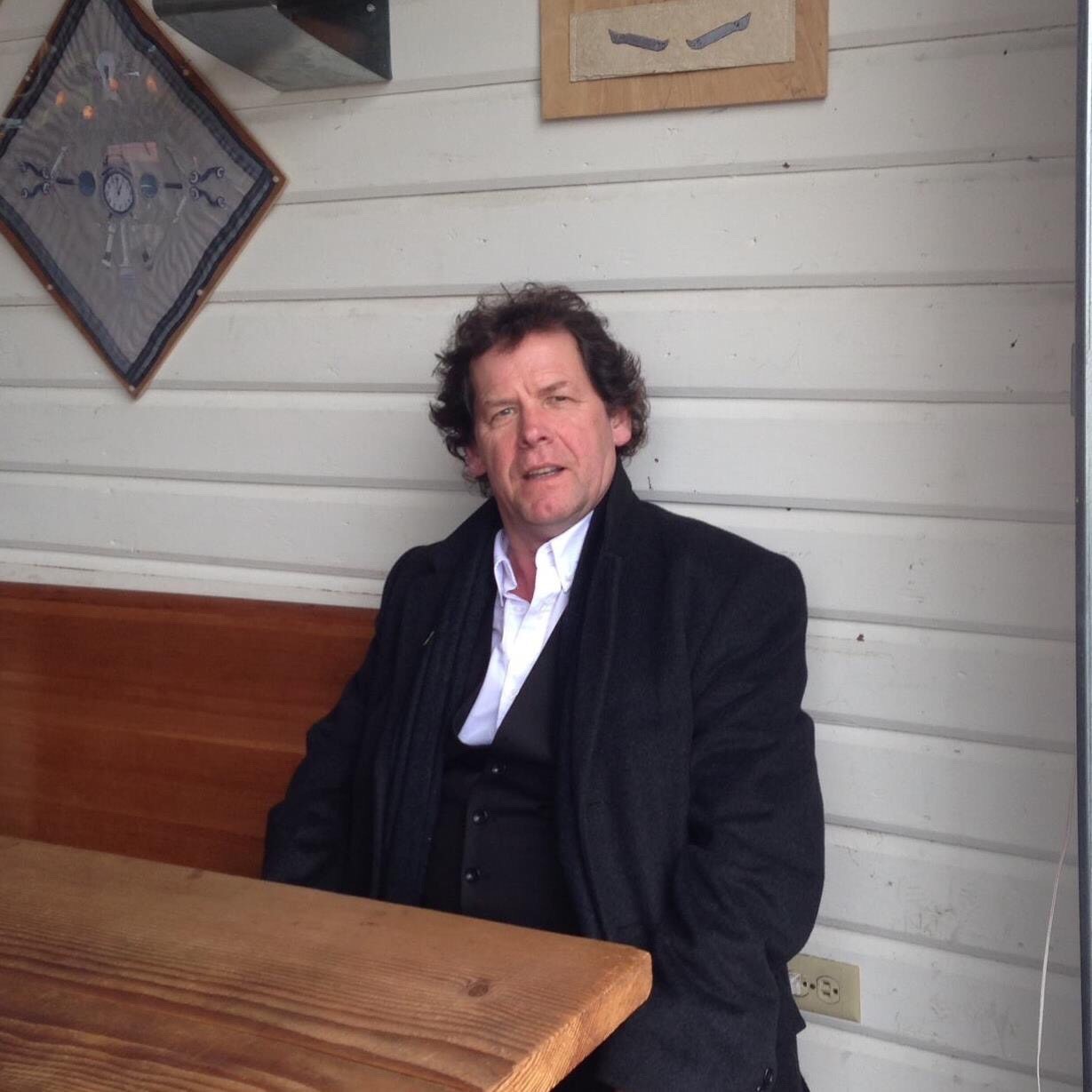 ‘The poet, Tony Curtis, in poems, stories and flights-of-fancy, tells the heroic tale.  It is a tale reminiscent of the ancient Greeks, of two weary men emerging from years of war, guided by the only gifts the war had given them: flight, navigation and the Vickers Vimy.  Demobbed in March 1919, a chance meeting at the Vickers factory in Weybridge, Surrey brought together their sublime partnership: Alcock, the veteran long-range bomber pilot; Brown, the electrical engineer with an extensive, but untested, knowledge of aerial navigation.  Aviator and soldier, two brave souls ready to take on Lord Northcliffe’s Daily Mail challenge: the first non-stop transatlantic flight from Newfoundland to Ireland.  The prize: the glory, the honour, and ten thousand pounds.’

Tony Curtis was born in Dublin in 1955.  He studied Literature at Essex University and Trinity College Dublin.  An award-winning poet, Curtis has published ten warmly received collections.  His most recent collections are: Folk (Arc Publications 2011); Pony (Occasional Press 2013) with drawings and paintings by David Lilburn; Approximately in the Key of C (Arc Publications 2015).  He has been awarded the Varuna House Exchange Fellowship to Australia and the Irish National Poetry Prize.  In April 2018, the university of St. Thomas, in St. Paul, Minnesota, awarded Curtis the 22nd Lawrence O’Shaughnessy prize for poetry.  He has read his poetry all over the world to great acclaim.  He is a member of Aosdána.